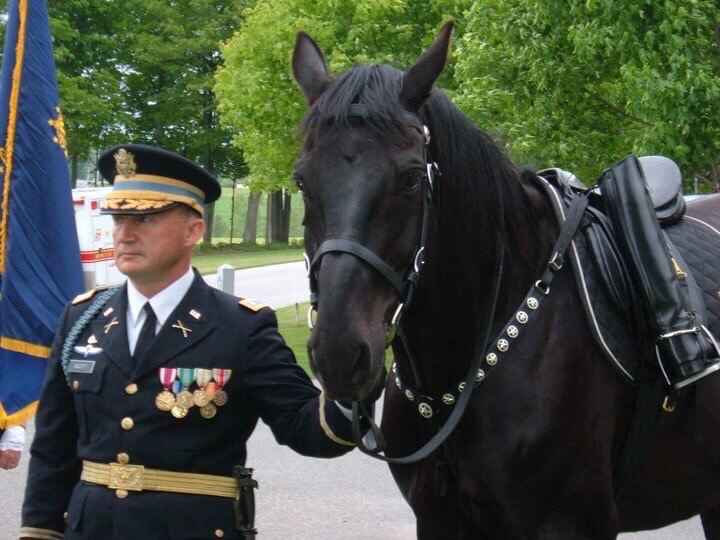 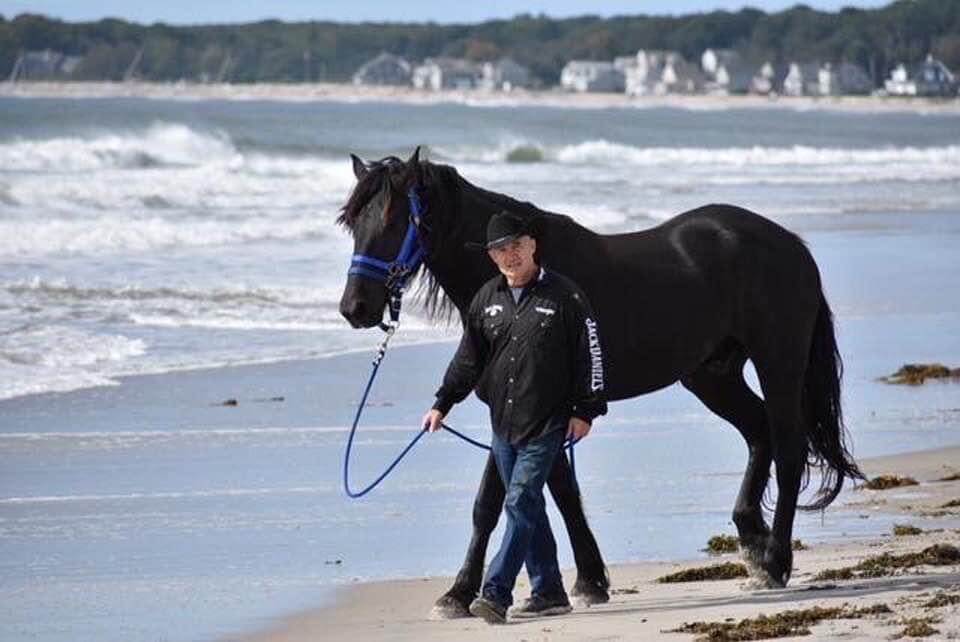 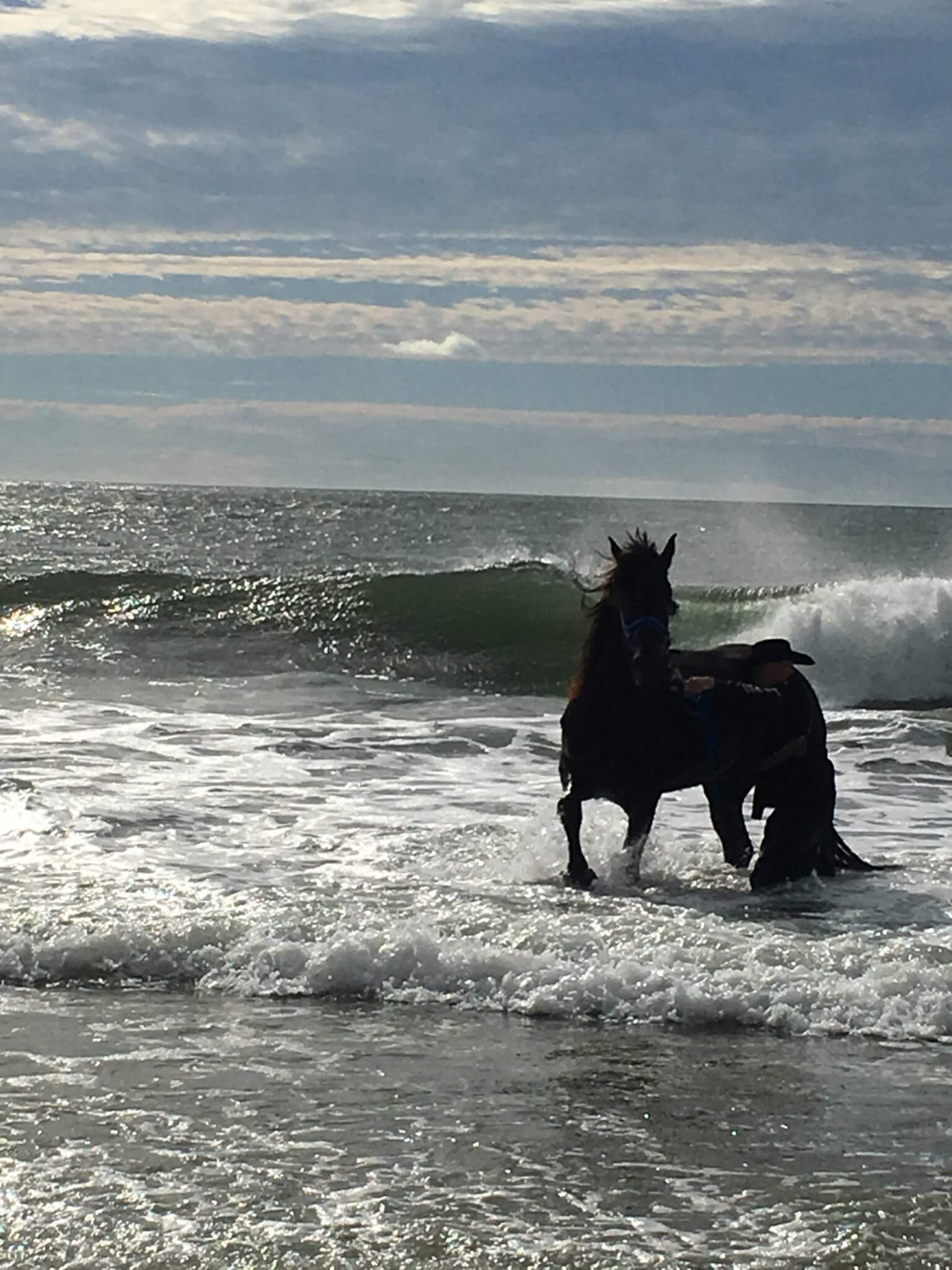 The Founder & Executive Director is Gerry Scott a lifetime equestrian and professional horseman living in the State of Maine. As a retired US Army Lieutenant Colonel Gerry was fortunate when he was a Captain to command one of our Army’s three horse units. Later he went on to own seven of his own horses including Morgan’s, Thoroughbreds, Clydesdales, Hanoverians and now a spectacular 17.3 hand Friesian gelding named “Hercules”. Over the years Gerry has ridden in a military exchange program with the Queen’s Household Cavalry in London, used horses in the burial ceremonies of America’s fallen warriors, led America’s largest parades and is nationally recognized for teaching yoga with horses including at the worlds largest yoga festivals. Outside of being an equestrian Gerry runs a non equestrian business and teaches business school part time.